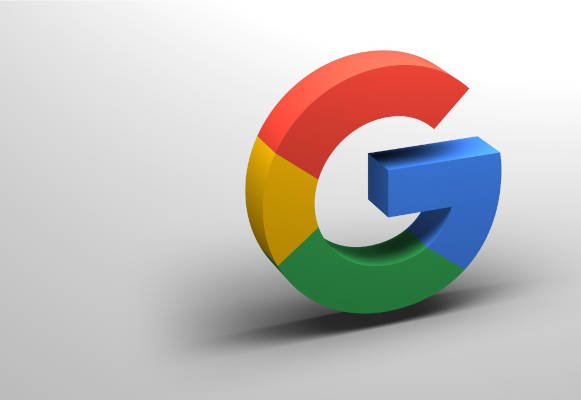 Google Glass is one of the recently developed wearable technologies with an optical head-mounted display (OHMD) which works in a smartphone-like hands-free format and gives possibility to communicate with the Internet via natural language voice commands. Google Glass can be very useful in health care providing real-time professional support. Thanks to Google’s wearable technology it became possible to have an expert anywhere in the world as an extra pair of eyes who may provide medical advice.

One of the first doctors who use Google Glass in June 2013 in the operating room was the U.S.-based surgeons. Currently the St. Michael’s Hospital has one pair of Google Glass. In the near future they will receive another pair. According to a spokesperson from St. Michaels the device will first be used to test the hospital’s systems to see how easy it is to use with the secure network.

“On the screen we can call previous CT scans, x-rays, different types of information that relates to the patients that we are operating on,” said Dr. Teodor Grantcharov, surgeon at St. Michael’s Hospital.

A surgeon and telemedicine innovator Dr. Rafael Grossman used a Google Hangout to record with a remote connection a feeding tube being inserted into a patient via Percutaneous Endoscopic Gastrostomy (PEG).

Tom Emrich, the expert in wearable technology and Google Glass wearer believes that this device is very useful in medical fields, though there are still apprehensions regarding privacy, which makes the use of digital technologies in healthcare slow.