Researchers found new pill which can deliver insulin through stomach 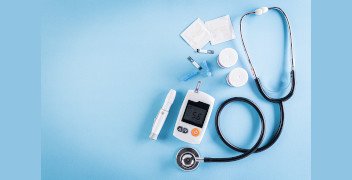 A team of researchers from Massachusetts Institute of Technology have developed a pea sized capsule that could be used to deliver oral doses of insulin, which probably replace injections for patients with Type – 2 diabetes.

The structure of the capsule is the size of a blueberry, which contains a small needle made of compressed insulin which is injected after the capsule reaches the stomach. One of the researchers Robert Langer said, “We are really hopeful that this new type of capsule could someday help diabetic patients and perhaps anyone who requires therapies that can now only be given by injection or infusion”. According to the study researchers made the tip of the needle with 100% compressed, freeze-dried insulin, utilizing the same method used to form tablets of medicine. The shaft of the needle is made from another biodegradable material. The needle is made of dried insulin, compressed spring inside the capsule and a disk made of sugar which holds the spring. When the capsule is swallowed, water inside the stomach dissolves the sugar disk, releasing the spring and injecting the needle into the stomach wall.