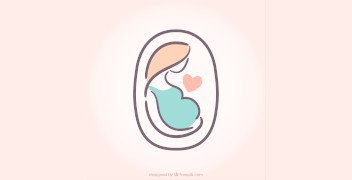 In a new study researchers found that women who have gestational diabetes mellitus during pregnancy have a higher risk of developing type 2 diabetes which may lead to heart diseases in future.

Usually, Type 2 diabetes is associated with obesity and aging, which increases the risk of cardiovascular problems like heart attacks and strokes. Women who have gestational diabetes may need regular heart health checkups.