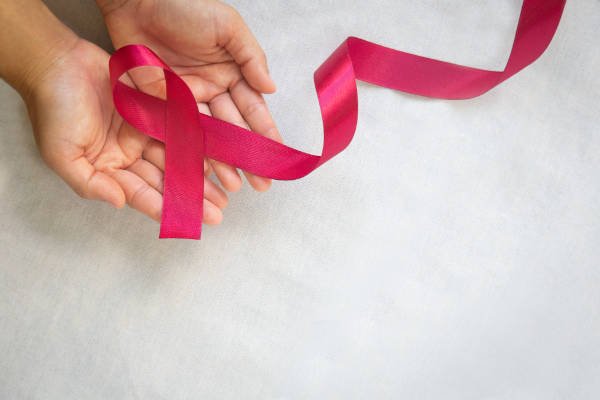 Recently, FDA granted accelerated approval to Xpovio tablets in combination with the corticosteroid dexamethasone for the treatment of adult patients with refractory multiple myeloma.

Mainly, this therapy is considered for patients with relapsed refractory multiple myeloma who received at least four therapies and whose disease is resistant to several other forms of treatment. Multiple Myeloma is a cancer that begins in plasma cells. The exact cause of multiple myeloma is unknown, but it is more common in older people and African Americans.

The study was evaluated in 83 patients who were treated with Xpovio in combination with dexamethasone. After the study, the overall response rate was measured at 25.3%. The common side effects for the patients are low white blood cell count, low count of platelets, low amount of red blood cells.

Richard Pazdur, director of the FDA’s Oncology Center of Excellence, said “ While there is no cure for multiple myeloma, there are FDA approved treatments to  target the cancer and slow down the speed of the disease. Sadly often over time patients can exhaust all available treatments and still see their disease progress”.