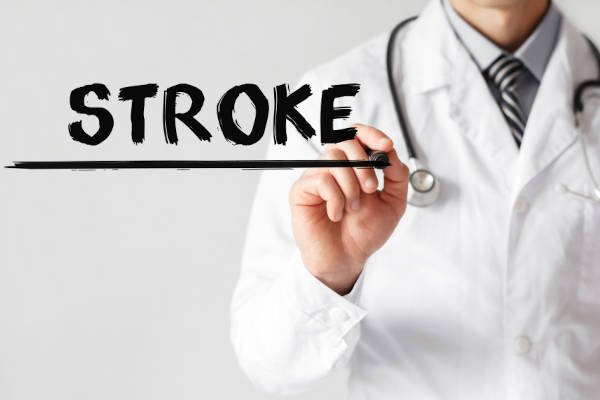 According to a new study, researchers from Imperial College London found that high iron levels in the blood may increase the risk of stroke. Naturally high levels of iron, lower the risk of high cholesterol and prevent fatty substances in arteries.

In their research they examined the medical data from 500,000 people and found that high iron content in blood may increase the risk of blood clots and of bacterial skin infection. Dr Dipender Gill said “Iron is a crucial mineral in the body, and is essential for carrying oxygen around the body. However, getting the right amount of iron in the body is a fine balance, too little amount of iron may lead to anemia, but too much can lead to a range of problems including liver damage”.

In the new study, the research team used a new technique called Mendelian Randomization which may help to find the link between iron levels and risk of disease. In the process researchers sought out genetic “variants” known as single-nucleotide polymorphisms which may help to identify why some people have naturally higher levels of iron. Also they investigated whether people who carry these variants had higher or lower risk of a range of conditions and diseases such as high cholesterol and atherosclerosis.

According to study findings researchers revealed that naturally higher iron levels were associated  with reduced risk of both high cholesterol and atherosclerosis.