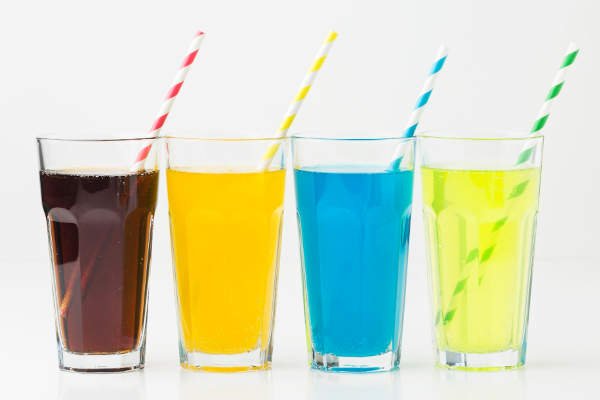 According to a new study, researchers found that sugary drinks may increase the risk of premature deaths by cardiovascular diseases.

According to the survey, researchers found that drinking one or two sugar sweetened beverages may increase the risk of an early death by 14 percent. Whereas those who drank two or more sugary drinks daily had a 31 percent higher risk of early death.

One of the researchers Vasanti Malik said “Our results provide further support to limit intake of SSBs and to replace them with other beverages, preferably water to improve overall health and longevity”.

In their research they also found that drinking one artificially sweetened beverage per day lowered the risk of premature death when compared with sugary beverages. But in the case of drinking four or more ASBs per day may increase risk of mortality in women.

For the study researchers examined data from 37,716 men in the Health Professionals follow-up study and 80,647 women in the Nurses’ Health Study. According to the study, the main cause of premature death in the new research was cardiovascular disease followed by cancer.