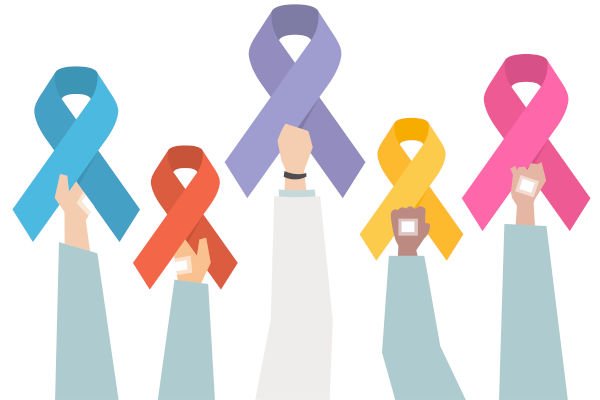 According to the study published in European Heart Journal, they found that more than half of patients with certain cancers such as prostate, lung, breast, thyroid, larynx, bowel are more likely to die from cardiovascular disease.

According to their survey they found that from the millions of patients , 38 percent of patients had died from cancer and 11 percent from cardiovascular disease. An assistant professor in public health sciences Dr. Sturgeon said “These findings show that a large proportion of certain cancer patients will die of CVD, including heart disease, stroke, high blood pressure and damage to blood vessels.

In their research they found that at the first year of cancer treatment because of the radiation and chemotherapy some changes occurred in the body of cancer patients. But the rates of CVD related death continued to be higher than that of cancer risk.

In their findings researchers hope that the findings will increase awareness not only among physicians but the patients to.Cancer survivors should have a healthy lifestyle to reduce the risk of CVD-death and to improve the quality of life.