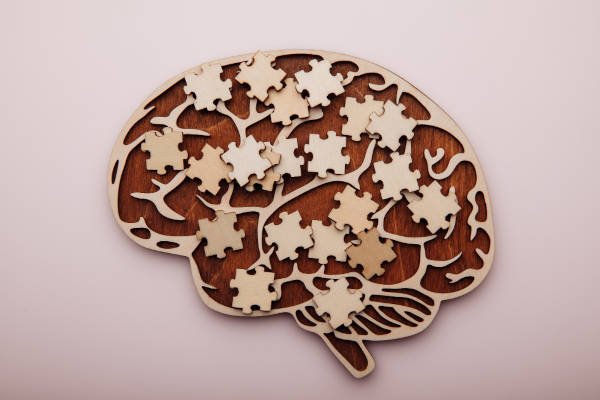 Multiple Sclerosis is a chronic, inflammatory and autoimmune disease of the central nervous system that may destroy the communication between the brain and other parts of the body. Multiple sclerosis is among the most common causes of neurological disability.