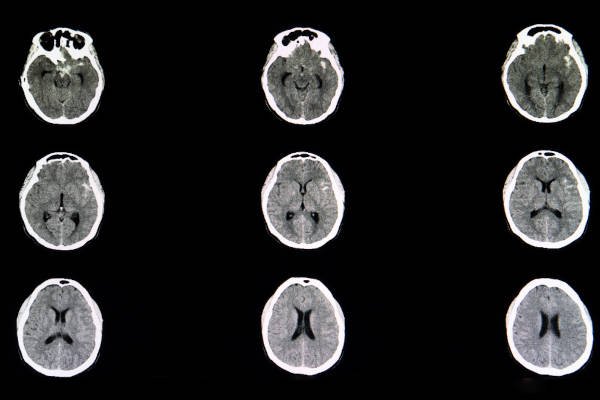 Medtronics has received FDA clearance for Flex Embolization Device which may help to indicate patients with small or medium, wide necked brain aneurysms in the territory from the petrous to the terminus of the internal carotid artery. Previously this device only used to indicate the endovascular treatment of adults with large or giant wide necked intracranial aneurysms.

According to the survey researchers found that around 50,000 people worldwide die each year due to brain aneurysms, with half of victims younger than 50 years.