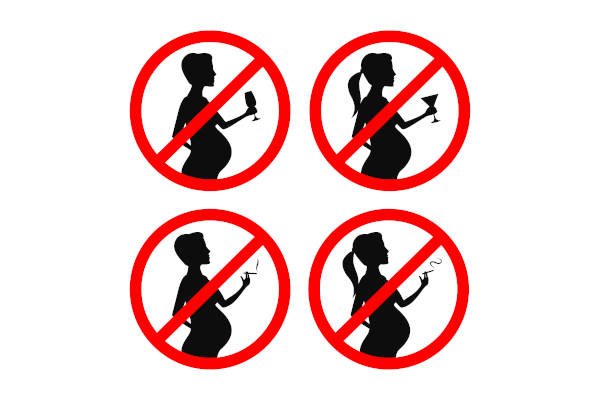 Recent study conducted by the scientists of Jagiellonian University in Krakow, Poland revealed that pregnant women who consume alcohol during a pregnancy and lactation give birth to babies with impaired mental and physical health.  Results obtained from MRI evaluation showed a thinner corpus callosum (nerve fibres that connect right and left halves of the brain) in children who are exposed to the alcohol through their mothers in foetal stages compared to the children whose mothers did not drink alcohol during pregnancy and lactation. These findings were presented at the annual meeting of the radiological society of North America.

First trimester of a pregnancy is very vulnerable as the differentiation and organogenesis of the foetus takes place during this phase. Alcohol consumption in the first trimester cause permanent developmental disorders and mental retardation. It also leads to a miscarriage, premature delivery and foetal deaths. Consumption of alcohol in the later stages of pregnancy may not result in severe effects, but certain behavioural defects and reduction in IQ are noticed even in those children.

Few believe that one or two ounces of alcohol once or twice a week may not cause any difference, but the department of health advises women trying to conceive and pregnant women to keep away from alcoholic beverages throughout the tenure.