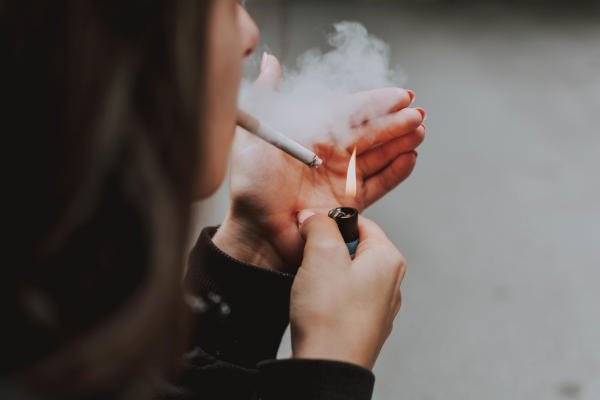 We all know that smoking is hazardous and affects the overall health of both men and women. But the recent studies show that women are at higher risk of many unique health problems than men due to smoking.

Recent study shows that quitting smoking before reaching middle age can increase their life span by ten years. A study conducted in U.K. on more than a million women, who included smokers, ex-smokers and non-smokers, aged between 50 and 69 years, followed up for next 12 years, showed that smokers are twice likely to die earlier than non-smokers and deaths occurred were caused by smoking related diseases like cardiac problems ,lung cancers and strokes.

Though health risks due to smoking are same for both men and women, certain unique smoking related health problems are encountered by women, such as:

Smokers not only damage their health but also put the health of people surrounding them at risk, especially children. Researchers say that “it is never too late to quit smoking”. There are several quit smoking programmes, behavioural therapies and medications available to help smokers quit smoking successfully.