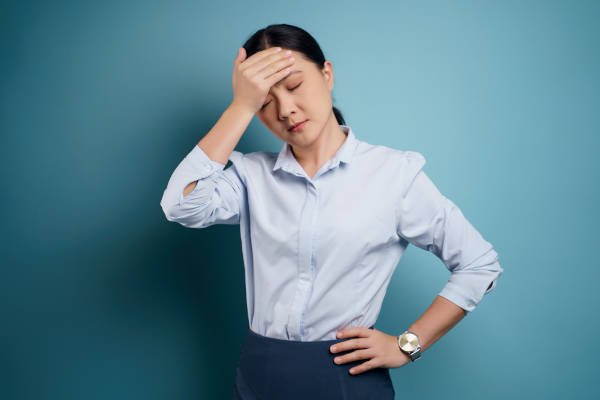 Chronic fatigue syndrome (CFS) is considered among the toughest medical challenges in the field of medical science. Nearly 4 million people in United States are suffering from CFS and add to it several million individuals worldwide who are facing the same dilemma.

Interestingly, until today the cause or causes of chronic fatigue syndrome are still a mystery for the medical research wizards. Although, there are quite a few theories that rely on possibilities and probabilities that attempt to diagnose and understand the cause of CFS. For example, a few experts believe that glandular fever may instigate the situation or inflammation around the nervous system can trigger chronic fatigue syndrome. Lists of other factors that are considered include age, stress, environment, poor illness and even genetics can activate CFS.

Different studies and research have found a common ground or complain among patients suffering from CFS which is devastating and relentless fatigue that may continue for more than six months. The studies also reveal that apart from the common symptom, there are several other symptoms that differ from patient to patient and are also compounded with other medical conditions. Other symptoms can be joint and muscle pain, headaches, sore throat, irregular blood-pressure and heart beat.