15 Minutes Exercise will Increase the Life Span by 3 Years 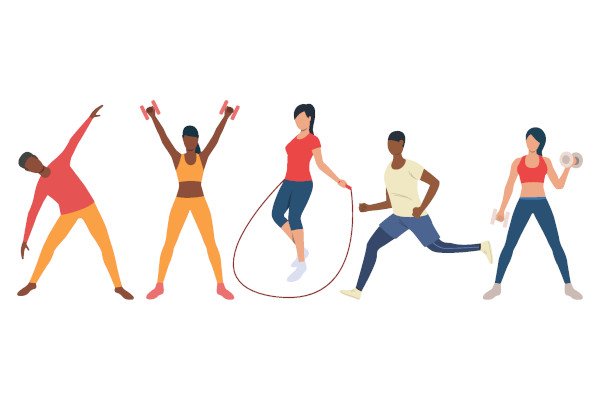 If we spend 15 minutes a day for exercise, we will be able to increase our life span by 3 years, also probability of death can be reduced by 14%. If we do another 15 minutes of physical work, we can further reduce the probability of death by another 4%. This was invented by National Health Research Institute in Taiwan by observing more than 4 lakh people. It was also discovered in the research that exercise can reduce the risk of cancer too.

Cancer death probability in people who are keeping away from exercise are 11% more than those who do regular exercise. The study was conducted by NHRA between 1996 and 2008 on 4 lakh people in the age group of 20 years and above.

Another study published by British Journal of Sports Medicine reveals that a person who is in front of the television for 6 hours a day will have a reduced life span which will be 5 years less than the actual one. The instructions published by UK government recently about exercise instructs adults to do 150 minutes of exercise per week.