Are cell phone vibrations always real or do we phantom it? 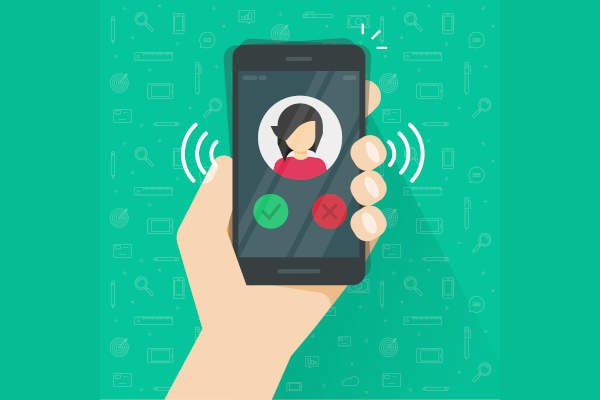 Technology has taken the world to a different level. Now, it seems near impossible to live a life without these gadgets, which have crossed the limits to dominate our life and style. They have become an inevitable part of our life to an extent that we feel their presence even when they are not present. So it seems going by the case studies on the phantom vibration syndrome.

Various studies conducted on phantom ringing, otherwise referred as ‘phantom vibration syndrome’ throws light on the fact that many people are affected by this condition. The condition refers to the feeling of vibration of the phone even when there has been no call or message. The research results claim that 68% of the participants in the survey felt vibrations and among them, 87% felt them weekly and 13% everyday.

Why do people ‘feel’ the vibration when in reality there was neither a call nor a text message to the phone? The reasons assigned for the feeling vary. The chairman of the School of Psychology at University of Sydney, Alex Blaszczynski, opines that electrical activity could have triggered the vibrating sensation in the person. He suggests that electrical signals might have touched the surrounding nerves while in transmission, causing the vibration. He, however, goes on to state that he has not researched on the vibrations yet. If you go by his suggestion, then you are not ‘feeling’ something that has not happened but you are ‘experiencing’ it because of electromagnetic interference.

A different view is presented by Larry Rosen, psychology professor at California State University. In the book iDisorder written by him, he talks about the phantom vibration. He feels that since the advent of smartphones, we have become more prone to expecting technological interaction always that even the lightest stimuli causes us to believe that we have a call coming through. We are so much used to the smartphones that any vibration caused around leads us to believe that there is a call.

A research by Michael Rothberg and his team from Baystate Medical Center in Springfield, Massachusetts, studied the level of vibranxiety’s prevalence though not into the cause behind it, makes suggestions that draw parallel with that of Rosen. Rothberg opines that the feeling could be a misinterpretation by the sensory signals.

While phantom vibrations are not proven yet to cause physical harm, it could succeed in annoying you, which needs to be addressed. This could be easily done by sampling deactivating the vibrate mode and opt for audible ringer. You could also avoid carrying it on your person or use alternate device to attend calls. The changes, though seem simple enough, have proved successful as a good number of the participants in Rothberg’s survey were able to stop feeling the vibrations following the above-mention