Is Artificial Sweetener A Worthy Replacement To Sugar? 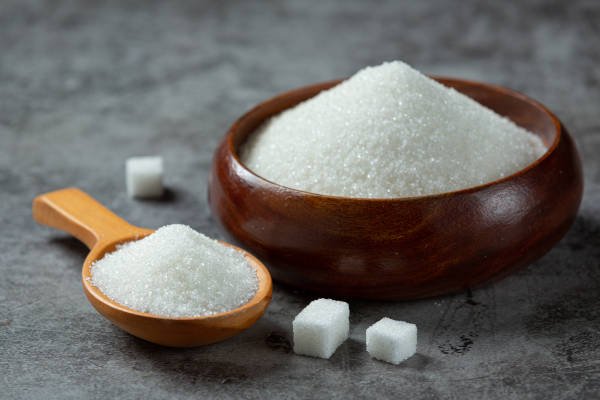 While you may have your ears full of advice from dieticians on the need to ban sugar from diet, the temptation may be too hard to resist. The tendency to move towards artificial sweetener is seen in many. However, how good (or bad) is the fake sugar? Is it true that it may have side effects? Is there any valid evidence to substantiate the claims that fake sugar causes cancer? Let us have a quick study on the available facts.

If you love sugar, it is natural for you to look for sugar alternatives the moment you bid sugar goodbye. Sugar alternatives can be classified into two types as nutritive sweeteners, which are derived from plants and non-nutritive sweeteners, which are artificial. Some of the popular natural based sugars include stevia, sorbitol, xylitol and thaumatin. Commonly used non-nutritive sweeteners include saccharin, steviol glycoside, sucralose, aspartame and cyclamate. The classification does not mean that the ‘natural’ alternatives are indeed natural; they undergo chemical process before they find place in the store shelves. This leads to the question if artificial sugar is bad for health.

Artificial Sugars: Are They Good Or Bad?

While there are no solid evidences to show that artificial sugar is bad for health, there are suggestions on the intake level. Sorbitol and xylitol, both from plants, are considered to be producing laxative effect if consumed in excess.

World Health Organization (WHO) had saccharin, a non-nutritive sweetener, in their list of cancer producing ingredients. This was based on a study on the risk of cancer in bladder in rats. However, since there were not substantial evidences to support this theory, saccharin was out of the list. It is still banned in some countries.

A study was conducted in 2005 on rats, in which they were fed with overdose of aspartame, a non-nutritive sweetener. The dose was equivalent to consuming 2000 cans of diet soda a day. The results pointed out that the rats had higher risk of being affected by leukemia. However, the study does not signify that humans might be affected by consuming aspartame.

What Is The Right Call?

Artificial sugar produces side effects as well. They could cause diarrhea, as some are not easily digested by the body. They are said to aid in weight loss, as they contain no calories. However, this theory does not hold good as it tends to affect the psychological expectations of the human mechanism. The body is teased into believing that real sugar is given when actually it is not. Hence, when real sugar is consumed by those on diet, the body does not respond by releasing the hormone to regulate blood sugar.

Real sugar or fake sugar, it is known that they are not promoters of health. While the adverse effects of consuming them have not yet been proven to cause drastic effects, it is always better to limit yourself to consuming less of sugar, in any form, to stay fit and healthy.