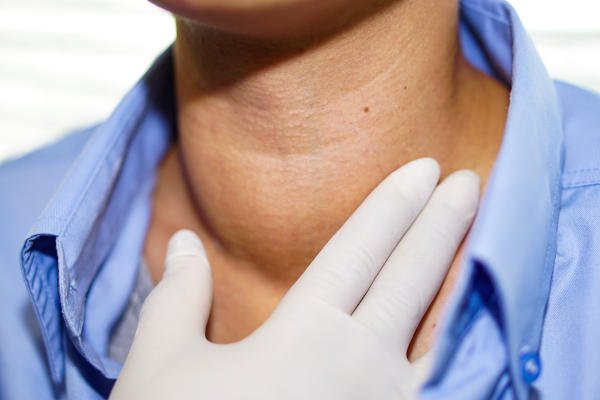 Radioactive iodine therapy is suggested for the patients suffering either from hyperthyroidism or thyroid carcinomas. Iodine plays its role by regressing the growth and size of the thyroid gland thus decreasing the excess thyroid hormones production. But, it has been seen that radiotherapy has always been associated with some kinds of side effects in the form of loss of hair, increase susceptibility to other infections, anemia etc. However, now scientists have programmed a specific biokinetic model for those patients who are undergoing 131I (radioactive Iodine) therapy, to provide necessary precautions to such patients and thus minimize the radiation side effects.

The pioneers of this radioactive iodine biokinetic model were some scientists from China. They put forward their detailed analysis after practicing this model upon the patients who were ready to undergo radio-iodide ablation therapy or for the treatment of thyroid metastatic disease. After the therapy, they measure the levels of radioactive iodine both in the thyroid tissue and in the extra thyroidal compartments as well, and their values were compare to those described in American Thyroid Association (ATA) and Nuclear Regulatory Models (NRC). It was seen that the patients who were undergoing through ablation therapy showed the mean initial dose rate was 28% which was about 36% lesser to the value described in ATA and NRC models. Also the patients who were suffering from metastatic thyroid cancers and used this biokinetic model for follow up purposes, the values were also significantly reduced among those patients as well. The half life value of remaining 131I in the thyroid remnant tissues was also decreased from 175.2 to 47.6 hours.

Keeping in view, it can be concluded that iodine biokinetic model provide more precautionary measures to the patients who undergoes radio-iodide therapy for thyroid cancers.