Telemedicine – that is where the money is 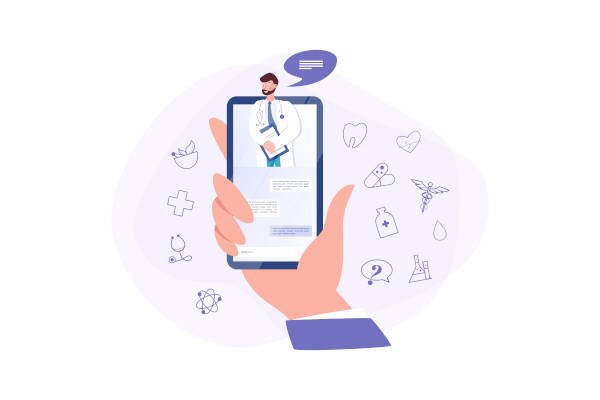 The idea of telemedicine has a lengthy history and begins as long ago as 1924. The fantasy became reality when in the 1960s NASA began monitoring astronauts in space.

At conference in Rome on October 7-8th, participants discussed the problems that must be solved if telemedicine’s day is to come. They include redesigning laws and payment systems set up for face-to-face care, and finding ways to keep patients’ data secure and private.

In America, the jurisdiction depends on the patient’s location, not the doctor’s. It requires that doctors be licensed in all states where they have patients and meet care standards. Only 21 states in US had mandated that telemedicine be compensated at the same rate as face-to-face care.

In the European Union countries is other situation: doctors need only be licensed in one country to practice in all. But member states, including Germany, do not agree to pay for remotely administered care.

The Telemedicine technology can look similar to Skype but needs for security and privacy is greater. The FBI warned American health-care providers that their cyber-security systems were not up to snuff. In August Chinese hackers had stolen data on 4.5m patients.

Some small countries are at the forefront of. Due to fully digitized health-care system of Israel patients may have access to their electronic medical records fulfilled by doctors. So countries where provision is currently limited or non-existent may be quickest to move. But if telemedicine is to take off, big, rich countries must embrace it—not least because that is where the money is.