Diabetic patients are increasing at an alarming rate 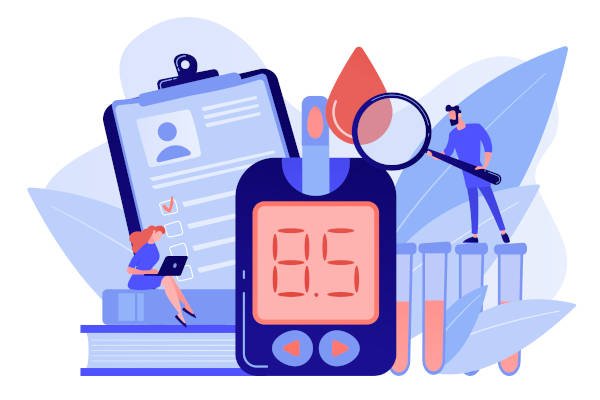 Statistical surveys conducted by the renowned Imperial College and Harvard Universities of London have come up with the fact that the number of people who are falling victims to Diabetes have doubled recently. They have revealed that diabetic patients have increased from 15.30crores to 34.70crores which is really alarming.
They have come to this conclusion based on the surveys that were conducted in several countries. The delay in diagnosing this problem at the very early stages and not being able to administer the right treatment is one of the main causes for this frightening rate of increase. Experts reveal that extreme rise in body sugar levels can even be fatal. Absence of regular control of blood sugar levels can disrupt the working of your kidney; which in turn may cause blindness; uncontrolled diabetics can also lead to heart complications and even brain death.
Diabetes is of mainly two kinds, namely Type I and Type II Diabetes. Generally ninety percent of the diabetic victims belong to the Type II Diabetes the main culprit of which is obesity. Other main causes of Type II Diabetes include your life style, food habits and hereditary factors. When compared to America, the numbers of diabetic victims in Western Europe are considerably lower.