Passive smoking can cause damage to the ear 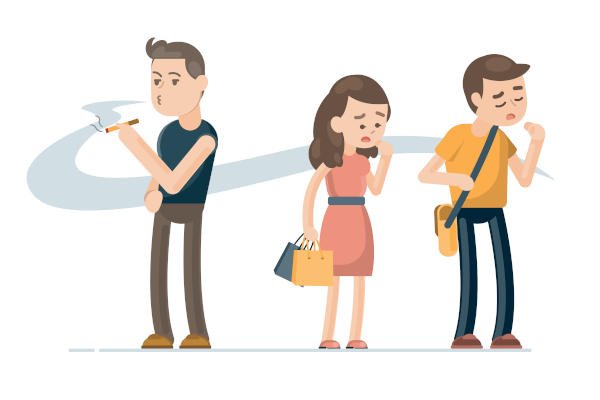 A study conducted on over 1500 teens in the US, suggested that 40% of those who were not direct smokers but were in company of tobacco smokers had detected hearing impairment.

The tobacco smoke is known to cause middle ear infection. Cotinine is a by-product of nicotine which is formed when tobacco smoke comes in contact with the body. A blood test conducted on second-hand or passive smoke exposed individuals’ revealed presence of cotinine in the blood. Tobacco smoke is studied to disrupt blood circulation in the small vessels of the ear causing reduced oxygenation and accumulation of toxic waste which leads to the damage.