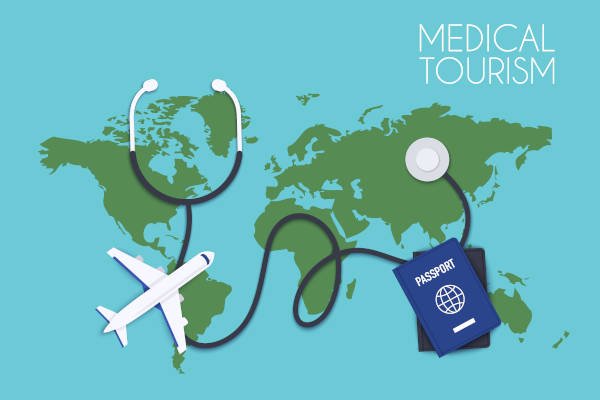 Germany is fast becoming a nation to reckon with in the booming medical tourism industry. With high hospital density and doctor to patient proportion, its healthcare system is unparalleled in the world. Germany remains a favourite destination for medical tourists from the Middle East, Europe and the US.A recent report from the Middle East highlights the relative popularity of German healthcare in Middle East countries. Visa restrictions in the US following the September 11 attack and the suicide bombing in 2009 has made Arabs look up to Europe and Germany in particular for treatment. Berlin-based Vivantes International Medicine had a 100 percent rise in the number of Middle East patients last year. Heart defects, tumours and strokes are some of the health issues that bring Arabs to German hospitals.   The relationship between Berlin and the Middle East is a two way flow and not only are Arabs coming to the city for healthcare, but German professionals are at the forefront of trying to get a foothold into the Arab healthcare market, which is currently dominated by British and American institutes.   German companies Centrovital and Vivantesis are set to enter the Middle East market. If things go according to plan, there will be franchisees for Centrovital’s successful concept of therapeutic health centre combined four star hotel in the Gulf. Vivantes is already involved in the development of many hospital projects in the Gulf.